Braille - a piece of independence for blind people

In honor of January 4th, the World Braille Day, this article raises awareness of the importance of considering all aspects when designing packaging in the pharma industry.

Close your eyes for a moment.
Try to imagine how it is seeing nothing.
Could you find your way around your home?
Or even in public space?
What about differentiating between two products just by feeling the packaging?

As stated in the Guideline on the Readability of the Labelling and Package Leaflet of Medicinal Products for Human Use “Braille is the internationally widespread reading and writing system for blind and partially-sighted people. [...] Braille is not a language, it is just anotherway to read and write a language”

The Braille alphabet including numbers, punctuation and special symbols can be represented by six three dimensional tactile dots. It is available for almost all commonly written languages around the world. Braille is read from left to right for all languages using the fingertip - usually letter by letter, rarely word by word. However, there is not the one braille language for all languages in the world. As they have too many not comparable letters and only six dots, hence 64 different configurations, one character can have different meanings in different languages. It can even happen that a configuration within a language has two meanings as for the letter B and the number 2 shown in the figure below.

Therefore there is a braille code for each country and also some common codes, such as the European Braille Code or the Unified English Braille Code.

Braille was developed by and named after the Frenchman Louis Braille in 1825. When he was three years old Louis got involved in an accident and was blind from then on. But already at young age he tried to develop a script for blind people. When he attended a school for blind people in Paris he became acquainted with so-called night writing - a writing system consisting of twelve tactile dots in two rows. It had been used originally to convey orders to the troops in the dark. The script proved too complicated for longer texts, which is why Louis reduced the number of dots to only six and thus created today's Braille.

In the European Union it is a declared goal to reduce everyday barriers for blind and visually impaired people. It is crucial and has therefore been mandatory since 2007, according to Directive 2004/27 EC of 31 March 2004, to indicate the name of the medicinal product on the outer packaging in Braille. It doesn’t have to be on all packaging components (although it can be on a voluntary basis) but on the outer/secondary packaging. There are few exemptions from the regulation, such as very small packages of up to 20 millilitres or 20 grams, medicinal products with an annual quantity of less than 7,000 packages, registered homeopathic products and medicinal products that are administered exclusively by medical personnel. Package inserts must be made available by pharmaceutical companies to the visually impaired in other formats upon request.

For reasons of legibility the size of a Braille cell is subject to various standards with regard to expansion, height and spacing. As a standard measure, the dot or character size 'Marburg Medium' is the most widely used worldwide.

A few years back Braille could only be realised by creating a die for it. Then the screen printing process was introduced that required only a screen printing form to apply the coating. This was already a huge step for the industry, but the revolution came with digital printing. With that the three dimensional dots can be applied using varnish. However, even this technology comes with some challenges, as the coating must have a good adhesion and meet the minimum size requirements. Additionally, an optimal nozzle run ability is required as well as ideal drying properties at high printing speeds.

Having Braille on the packaging comes definitely with an additional effort in terms of cost and time, but enables blind and visually impaired people to get the desired information and, even more important, independence.

Celebrate with us the World Braille Day and raise awareness by offering your products in packaging with accessible formats like Braille!

Want to know us better? Read our blog 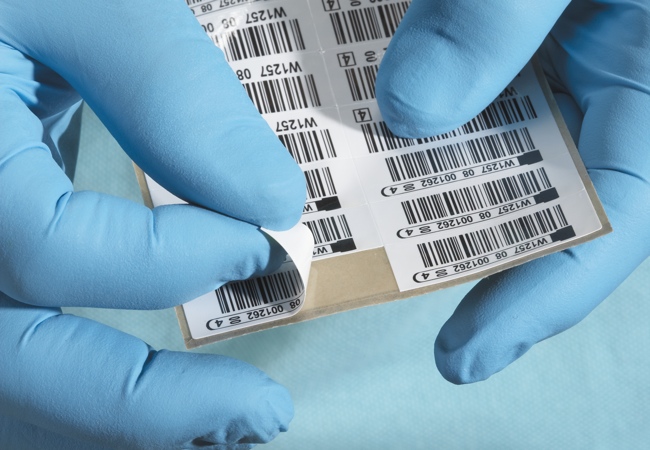 A global overview on UDI systems

Unique Device Identification (UDI) systems are arising worldwide, and understanding similarities and differences between them is key to be able to meet the requirements for each specific country or region. 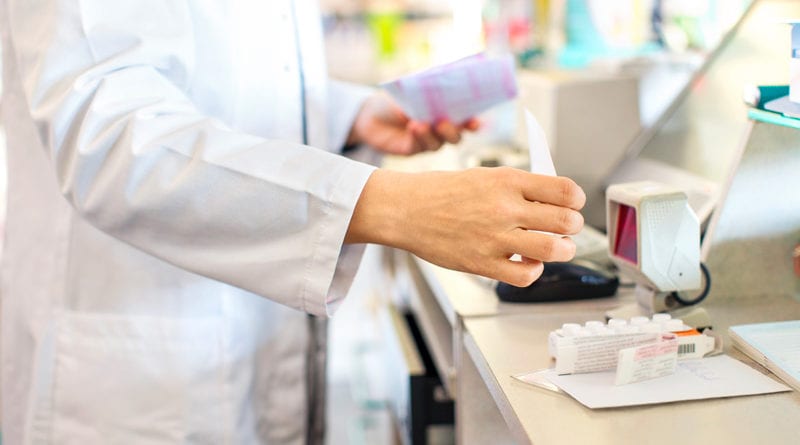 Labeling, language and translation. Why excellence shall be required?

What is more important than language and translation to connect cultures?